While cadets marched to raise awareness for these 4 non-profits on Saturday, they spent the last school year volunteering with and assisting these non-profits. From organizing collection drives for canned food and clothing, to raising awareness on the impacts of child abuse, our cadets have provided hands on support.

This year, the Corps of Cadets raised a grand total of $33,572.68 that will be distributed amongst the four non-profits. The Corps’ top fundraising outfit, Company E-1, raised over $5,000 for Habitat for Humanity.

Though this year’s fundraising efforts have come to a close, the Corps of Cadets continues to encourage those that are interested in donating to learn more about these non-profits at https://corps.tamu.edu/mttb/.

The Corps of Cadets announced major flag and individual awards during Family Weekend 2022.

Daughters of the American Revolution Medal

The Military Order of Foreign Wars of the United States Award 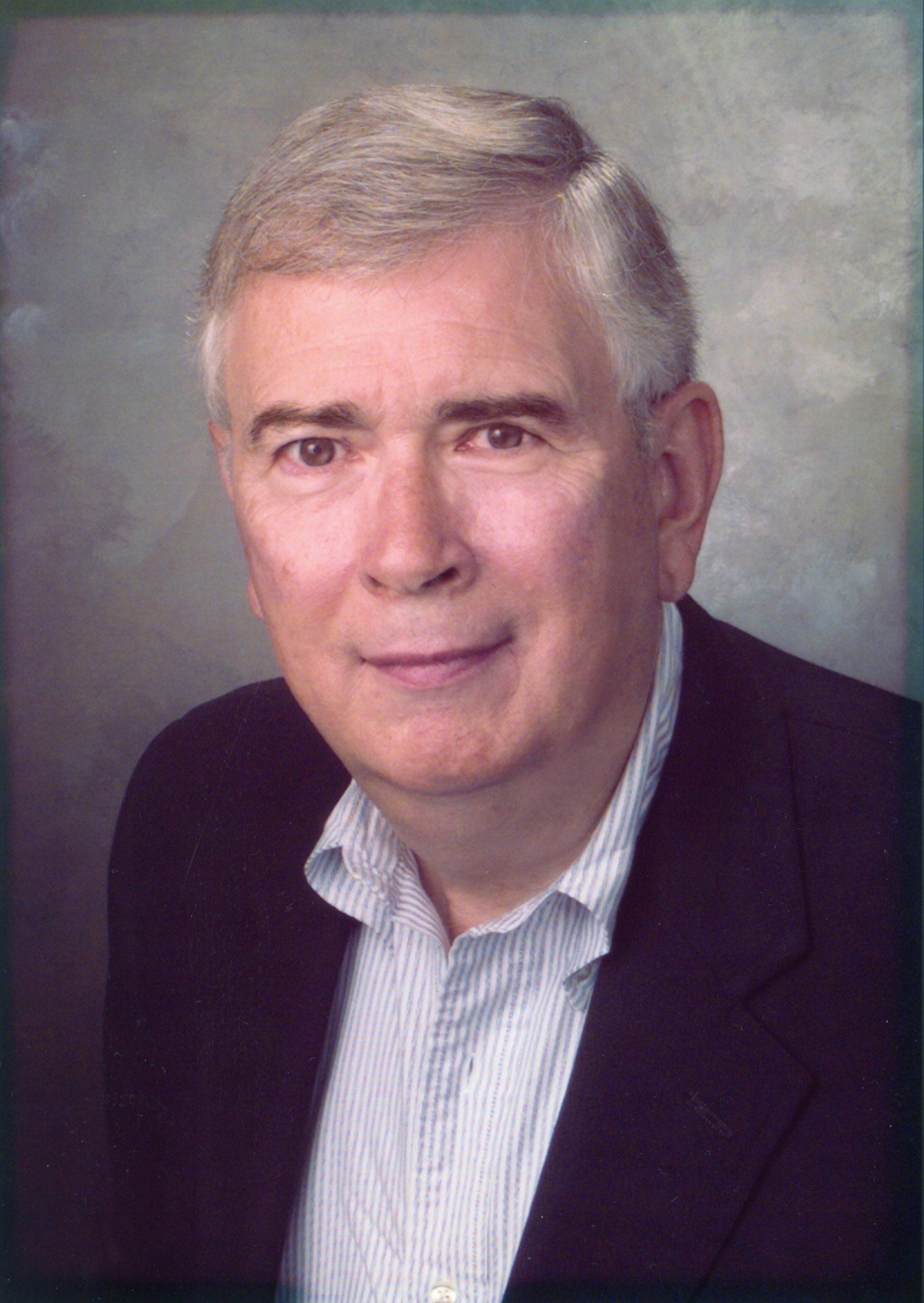 Norman J. York ’57 received his BS in education from Texas A&M and an MBA from Boston University. He was a member of E Infantry, the Fightin’ Texas Aggie Band, and a Singing Cadet. He joined the Texas National Guard, where he served for eight years, the last two as Battalion Sergeant Major of the First Battalion of the 143rd Regiment of the 36th Infantry Division. York is president of York Career Development, Inc., founded in 1997 and formed The Leadership Forum organization which he chaired for 10 years.  Norman has written and published four books: Using Your Inner Power to Find Meaningful Work, Thriving in The Changing Workplace, The Successful Entrepreneur, Second Edition, and Recareering for the Second Half of Life. Norman held board positions as treasurer for Dallas Arboretum and Botanical Society, chairman of the Senior Aggie Leadership Council of Austin, and the Corps Development Council. 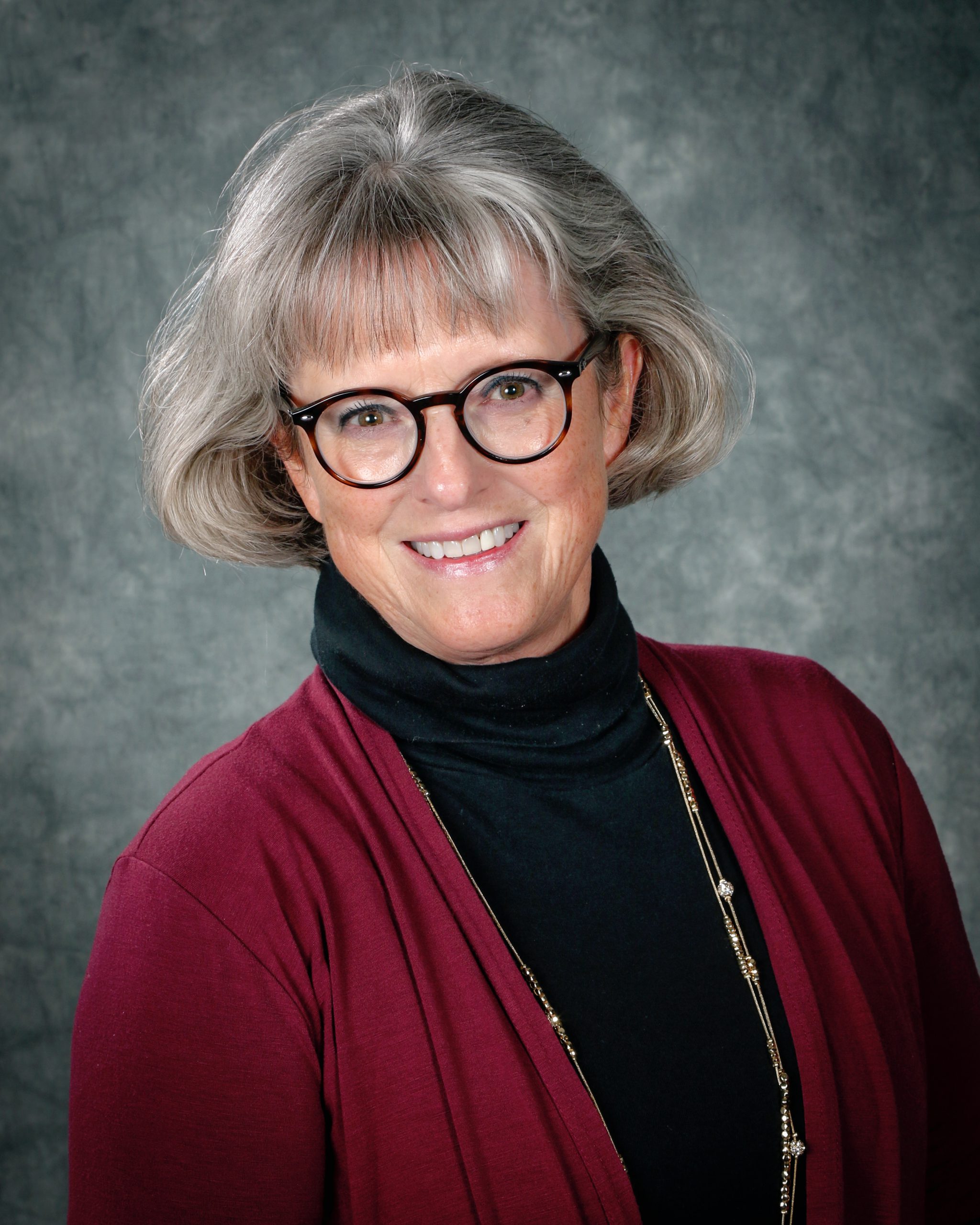 Colonel Julia Arthur ’81 received her BS in agricultural economics from Texas A&M. She earned a varsity letter and was a member of the Southwest Conference champion rifle team in ’80 and ’81. She was a member of the fourth fish class of women in the Corps and went on to serve as 1ST Sergeant and Commanding Officer of Company W-1. A Distinguished Military Graduate, Arthur was commissioned in the Army Finance Corps. As a reserve officer she was an instructor for the Army Command and General Staff Officers Course and retired as the Deputy Chief of Staff Comptroller at the 75th Division. She owned and operated Campbell-Wise Travel for 25 years. She is currently the budget officer at the US Army Institute of Surgical Research where she was selected Civilian Employee of the Year in 2018. She has served on the board of directors of the Corps of Cadets Association. She is a charter member of the Women’s Former Student Network and is an Aggie Corps Recruiter. An avid golfer, Arthur has served as events director and president of the San Antonio chapter of the LPGA Amateur Golf Association. 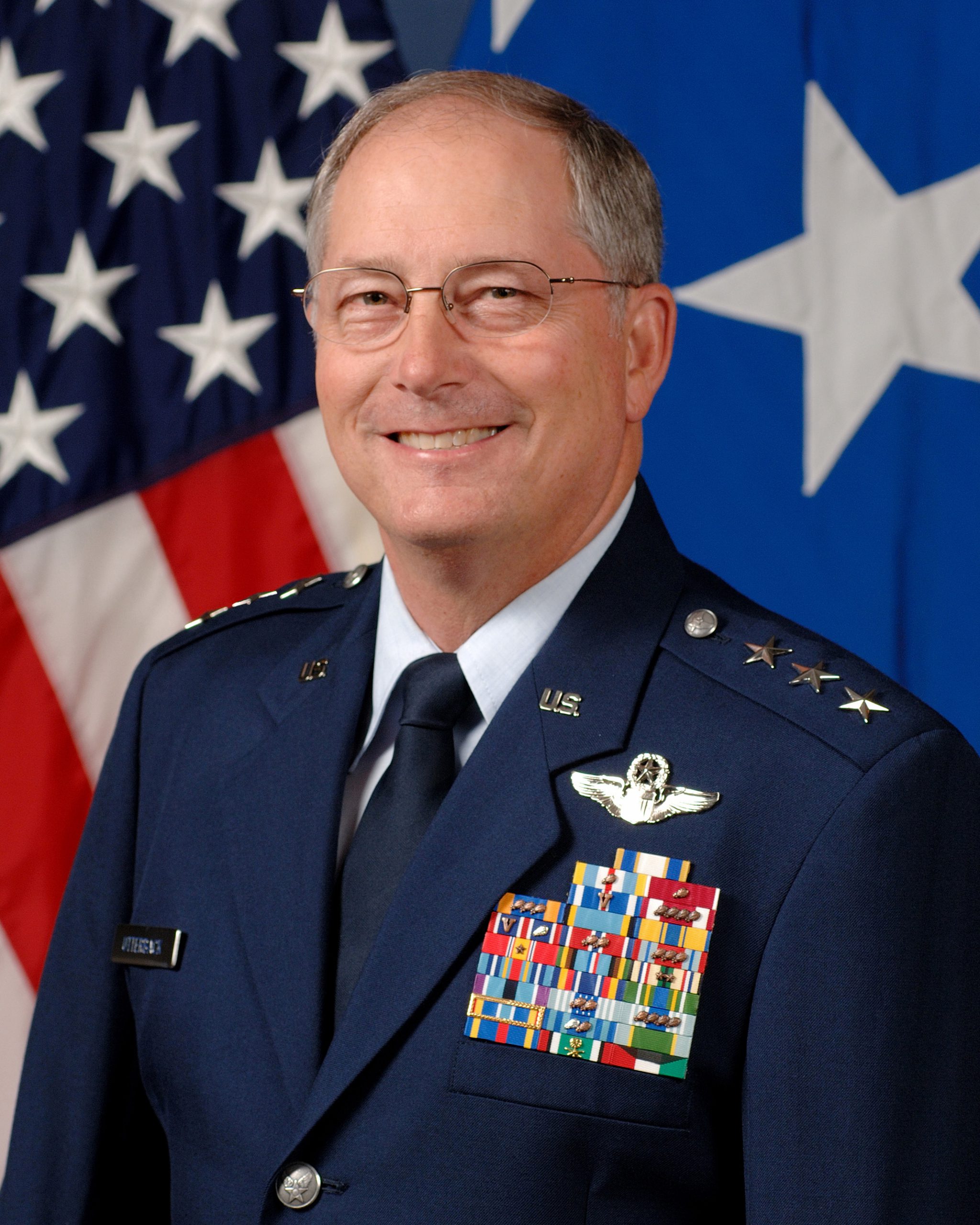