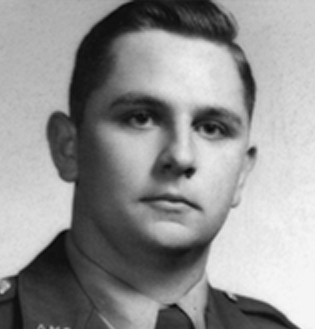 William M. “Bill” Huffman graduated first in his class in the School of Agriculture with a Bachelor’s in Poultry Science and commissioned in the U.S. Army Reserves in 1953.

He was the honor graduate at the Quartermaster School and while on active duty at Fort Hood, Texas, was appointed Defense Counsel in Special Court Martial proceedings. In September 1956 he enrolled at the University of Texas Law School, graduated first in his class in January 1959, and made the highest grade on the March 1959 Texas Bar Exam.

From 1959 through April 1998 he was in full-time private practice in Marshall, Texas, representing individuals, small businesses and major corporations. Huffman has long been a supporter of Texas A&M and established an endowment for Poultry Science, the College of Medicine, two Corps 21 Scholarships and the Hollingsworth Leadership Excellence program.