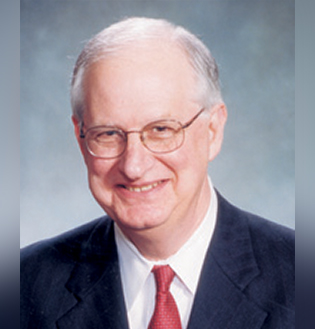 Ronald L. Skaggs ’65 received Bachelor and Master of Architecture degrees from Texas A&M. Commissioned as a First Lieutenant, he first worked for CRS Design Associates in Houston, and then fulfilled his military commitment in healthcare facility design for the U.S. Army Surgeon General at the Pentagon in Washington, D.C.

Skaggs returned to CRS and then joined HKS, Inc., an architecture, engineering, and interior design firm based in Dallas becoming the Chairman/CEO, and then Chairman. A past National President of the American Institute of Architects, he has received numerous awards and recognition for leadership in the profession of architecture.