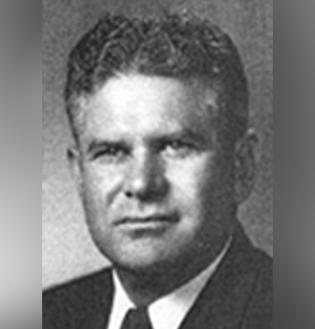 Olin “Tiger” Teague, who died in 1981, commanded the First Battalion, 314th Infantry, 79th Division, during World War II. For six months, he led his battalion through France and into the Siegfried Line in Germany.

His combat tour ended with a serious wound. He then went on to serve with distinction for 32 years in the U.S. House of Representatives. He was chairman of the House Veterans Affairs Committee and was the most decorated soldier to serve in the House.