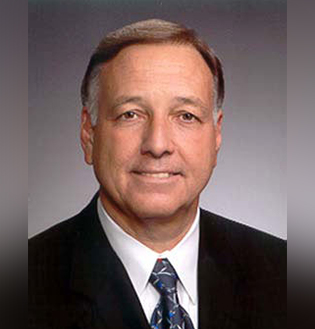 He served as a First Lieutenant in the United States Army receiving the Bronze Star for his service in Vietnam. Baggett was a briefing attorney for the Texas Supreme Court in the early 1970s and was appointed by Governor Bill Clements to the Joint Select Committee on the Judiciary in 1988.

He has successfully argued published opinions of the Texas Supreme Court and has tried over 50 commercial cases. Baggett’s legal publications have been cited as authority by 12 appellate courts.

He served as Chairman and CEO of Winstead Attorneys from 1992 to 2006 and Chairman Emeritus from 2006 to present. Under his leadership, Winstead grew from an established Texas law firm into a top-tier regional law firm with offices throughout Texas and Washington, D.C.

As a cadet, Baggett served on Corps Staff and was a Senior Yell Leader.