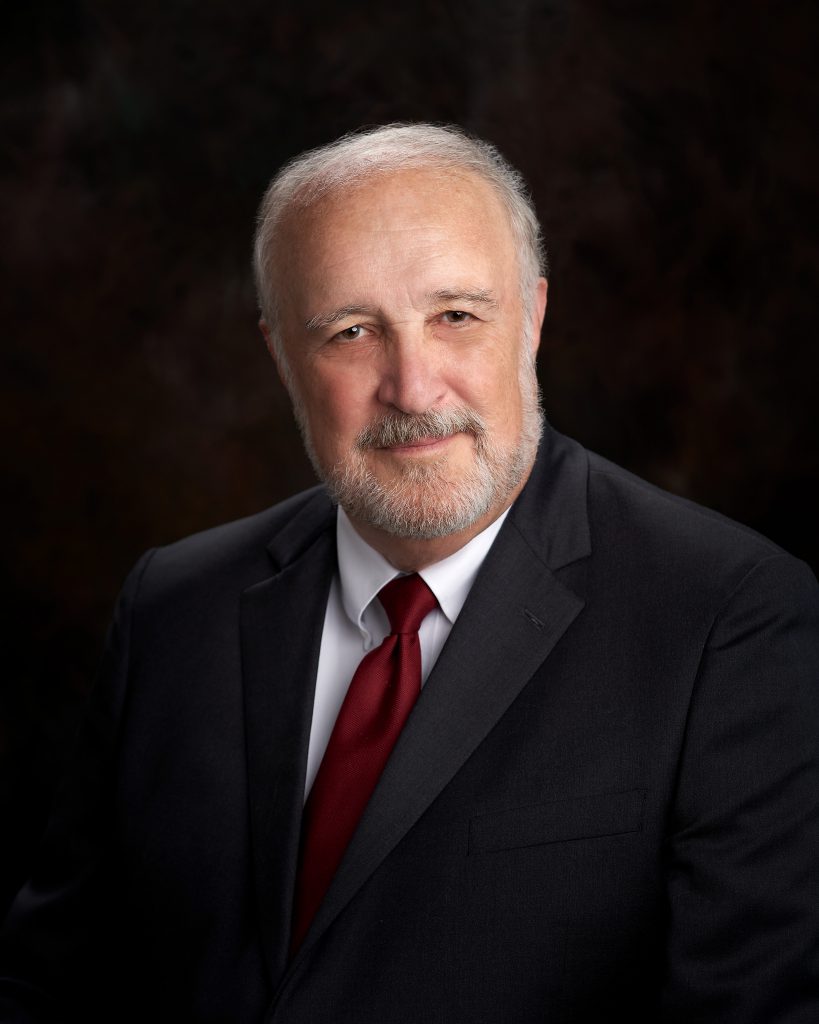 Terrell S. Mullins ’67 received his B.A. in English from Texas A&M University and his J.D. from the University of Texas School of Law in 1970. He was a member of Companies G-3 and B-2, 1st Brigade Staff, the Ross Volunteers, and the Rifle Team. Mullins was elected Senior Class President and named a Top Ten Cadet at ROTC Summer Camp. He was a distinguished military graduate and received a commission in Army Military Intelligence. Mullins practiced law in Hallettsville, Texas, engaged in cattle ranching operations, and was elected to three terms as Lavaca County Attorney. He was licensed to practice in state and federal court and served on the State Bar Grievance Committee. Mullins has been a Co-Class of ’67 Agent for over 30 years, served on the Board of Directors of the Association of Former Students, and named Councilman Emeritus of the Association. He has served on the College of Liberal Arts Development Council, is a member of the Texas Aggie Bar Association, and the Chancellor’s Century Council.