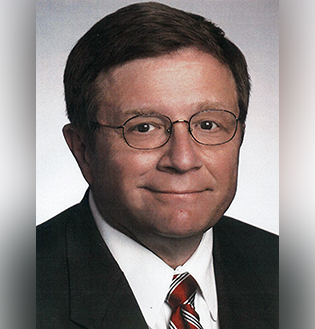 Admitted to practice in 1973, he has been a Partner at Fulbright & Jaworski L.L.P. in Houston, Texas, since 1981, litigating in both state and federal courts. Included in three Who’s Who categories; America, American Law, and International Product Liability Defense Lawyers, he has been selected for ‘The Best Lawyers in America’ and ‘Texas Super Lawyers’ classifications.

Denny served as the 2012 Chair of the Board of Directors of The Association of Former Students and served as class agent for the Class of ’71 for 20 years. He has been a member of the Corps of Cadets Development Council, the College of Liberal Arts Development Council and the 12th Man Foundation’s Advisory Board. He was named ‘Lawyer of the Year’ by the Texas Aggie Bar Association in 2001.