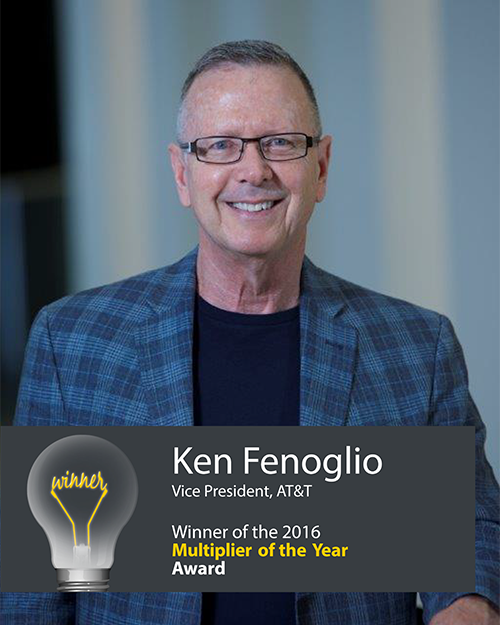 Fenoglio ’70, obtained his BBA in Marketing from Texas A&M, MS from Abilene Christian, and deployed under the US Army to Thailand. He was a member of Company C-2, XO of the Ross Volunteers, active in MSC organizations, and named Outstanding Company Commander. During a 47-year career, Mr. Fenoglio helped steer AT&T’s people and culture through multiple acquisitions, new business models, and significant restructurings. He launched AT&T University to position it as the Chairman’s platform for building leaders, which was named the #1 Corporate University in the U.S. for six years. The Wiseman Group conferred on Fenoglio its prestigious “Multiplier of the Year” Award, which honors profound leaders. With his wife, Kerry, he has four married children and ten grandchildren. A life-long learner and community focused, He advocates for Leadership Development for Young Life, Grace Bible Church, the Corps of Cadets, the George W. Bush Institute, and is Currently in his first year of studies with C.S. Lewis Fellows.