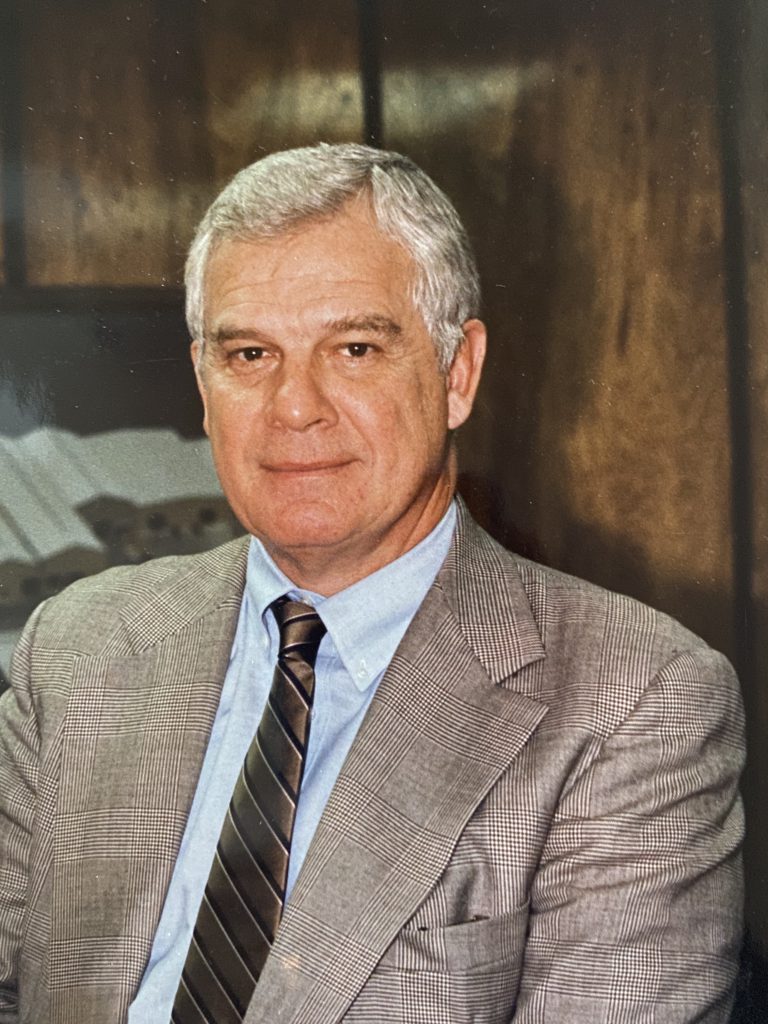 Goehring ’57 received his B.S. in Geology and Business from Texas A&M. He was a member of Squadron 24, Class Officer, and on 2nd Wing Staff. He lettered in football under Coach “Bear” Bryant, earning All Conference 1955-56 and All-American in 1956. He was a pilot in the Air Force, assigned to fly B-47s in the Strategic Air Command (SAC) and the Reserves. He returned to the Bryan/College Station area, where he joined Community Savings & Loan as Executive VP, and later organized the Bank of A&M, of which he served as President and Chairman. He was President of the College Station Economic Development Foundation Before Starting Netnearu, a company engaged in pioneering fiber-optic internet. In 1994-2014, he served as President of the Bryan Economic Development Foundation, known for its development of Traditions and A&M Medical School. Goehring is a former President and Hall of Fame Inductee to the Letterman’s Association, former MSC Advisory and member of the Sul Ross Board of Directors. He is currently active as a Class Agent for the Association of Former Students, Chancellor’s Century Council, and 12th Man Foundation—all very prestigious, A&M-affiliated organizations.