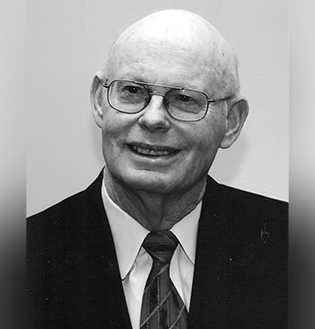 Lieutenant Colonel Donald “Buck” Henderson received a Bachelor of Science in sociology and a Master of Science in Educational Psychology from Texas A&M.

He served in the U.S. Army for 21 years including overseas assignments in Germany and Vietnam, retiring as a Lieutenant Colonel. Henderson received the National Defense Transportation Association Distinguished Service Award in 1977.

He has served on many committees and boards for Texas A&M including the Twelfth Man Foundation, The Association of Former Students, the Aggie Band Association and the Corps of Cadets Association. He is a former vice president of the Brazos Valley A&M Club, served as ’62 Class Agent with The Association and has spoken at over 20 Aggie Muster ceremonies.