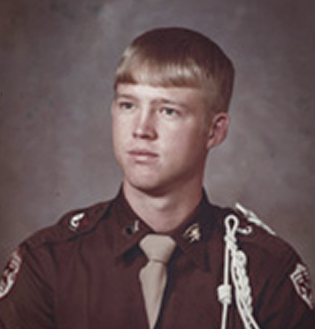 Keith Williams received degrees from Texas A&M including a bachelor’s in Biomedical Science, Building Construction and a Master of Science in Construction Management. As a cadet, he was the Commander of Company M-1.

He established numerous scholarships for the Corps, Department of Construction Science, College of Veterinary Medicine, the 12th Man Foundation and a President’s Endowed Scholarship. In 2010 Williams was honored with the “Distinguished Alumni Award” for the College of Architecture.