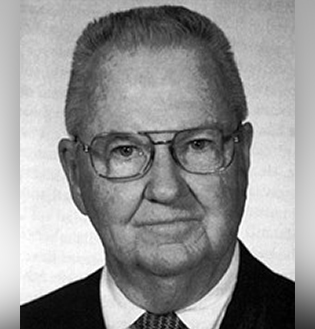 As a cadet, he was a Ross Volunteer, distinguished student and recipient of the Coast Guard Artillery’s Gold Medal for outstanding military merit. He interrupted his college studies in 1944 to serve as an officer in the 13th Airborne Division in the European Theater. He completed his Bachelor’s Degree in 1947.

Hill was a charter donor of a 12th Man Athletic Scholarship, served as a Vice President of the Association of Former Students and received the Dallas A&M Club’s Jimmy Williams Award for service to the community and club. He received the Alumni Honor’s Award from the College of Engineering in 1983 for his leadership within the civil engineering profession. Hill served as a trustee of the A&M Development Foundation for seven years (chairman 1990) and in 1994, was named an Association of Former Students Distinguished Alumnus.