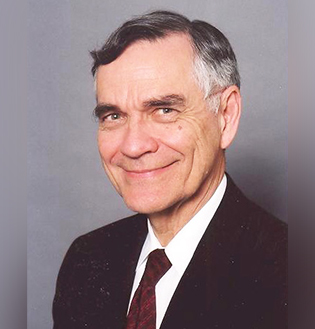 Joe Mattei ’53 received a Bachelor of Science in Mechanical Engineering from Texas A&M. He began his career with Humble Oil & Refining Company, and next spent two years on active duty as a commissioned officer in Field Artillery.
While at Exxon, he worked in production, coal, minerals and management with assignments in New York, Libya, Australia and Texas. He retired from Exxon in 1992 and then served as President of EEM Enterprises, a financial and estate planning company followed by a position as Vice President of Carter Financial Management. Mr. Mattei served on the Board of Directors for both The Association of Former Students and the 12th Man Foundation and was a member of both the Development Council for the Texas A&M College of Education and Human Development and the Engineering Advisory Council of the Dwight Look College of Engineering.
He also served as past President of the Houston A&M Club and was a member of the Texas A&M President’s Board of Visitors. Mr. Mattei and his wife Eddie were early participants in the Endowed Diamond Century Club and a room in the Clayton W. Williams, Jr. Alumni Center is named for the Mr. Mattei family.
Mr. Mattei and his wife Eddie along with his brother Charlie Mattei and wife Bettie also funded a pillar at The Hagler Center which houses the Texas A&M Foundation.