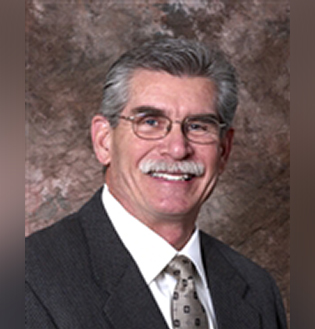 Jim Thompson ’68 received a Bachelor’s Degree in Architectural Construction from Texas A&M. Following graduation, he joined the United States Air Force and served as an instructor pilot until 1973.

After 10 years in the construction field, he founded James R. Thompson, Inc. (JRT), a commercial general contracting firm with offices in Dallas, Ft. Worth, and Houston. He served on the Kaufman ISD School Board for 15 years and helped found the Kaufman ISD Scholarship Foundation. He is a former trustee of the Texas Association of School Boards as well as the Kaufman County Appraisal District.

He is a member of Texas A&M’s Construction Industry Advisory Council, the A&M Legacy Society, the President’s Board of Visitors, the Corps of Cadets Association and the 12th Man Foundation’s Advisory Board. He recently completed serving five years on the board of directors of the Association of Former Students. In 2000, he received the Outstanding Alumnus Award from the College of Architecture.