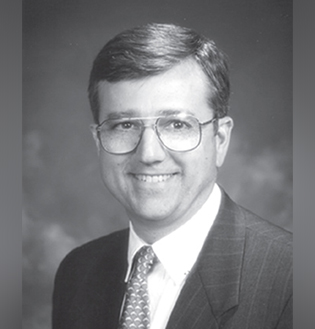 Jerry Cox received a Bachelor’s degree in finance from Texas A&M University, a Master’s Degree in Theological Studies from Houston Baptist University and an Honorary Doctorate of Laws from Pepperdine University.

He is currently president and chairman of Cox & Perkins Exploration Inc. in Houston. Mr. Cox has been a major donor behind several enhancements of Texas A&M including the Cox-McFerrin Center for Aggie Basketball and the Jerry and Kay Cox Endowed Chair at the Mays School of Business.

He is a former director and president of the 12th Man Foundation and the presiding chairman of the One Spirit One Vision campaign.