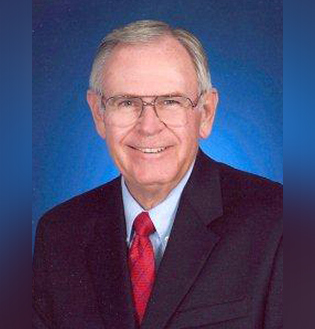 Jerrell Gibbs received his Bachelor’s Degree in Business Administration in Finance and his Masters degree in Management and Administration from Texas A&M. He is also a graduate of the Harvard Business School Advanced Management Program and the U.S. Army Command and General Staff College.

He served in the U.S. Army for over 20 years including assignments in Vietnam, serving as unit commander on three continents and artillery battalion commander in the First Cavalry Division. His last military assignment was with the Army General Staff in the Pentagon working with members of the U.S. House of Representatives and the U.S. Senate for approval of the Army’s annual budget.