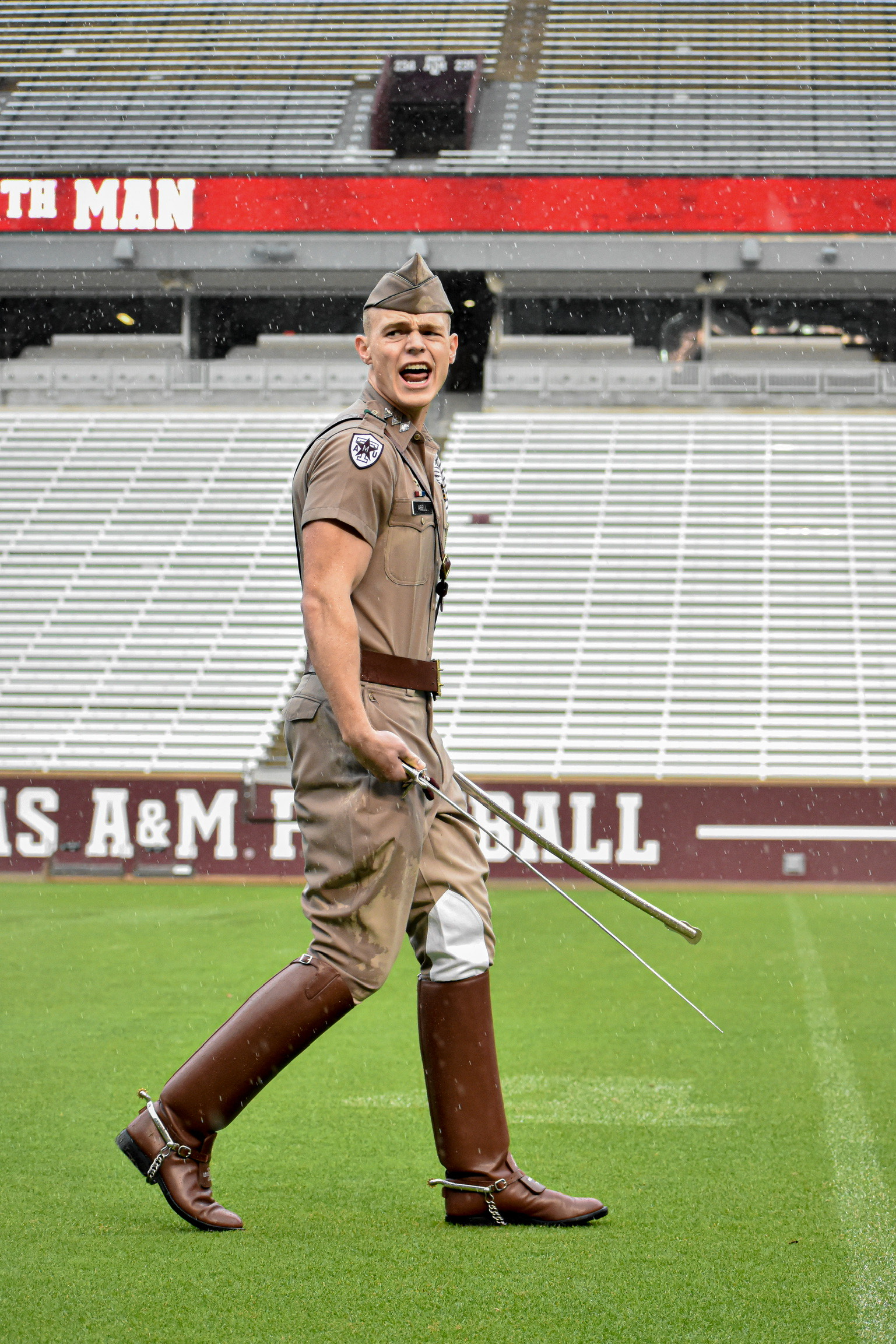 Major: Biomedical Sciences with a minor in Spanish

Jacob Abell ‘22 is the 2021-2022 Fightin’ Texas Aggie Band Commander. Prior to becoming the Band Commander, Jacob followed in his father’s footsteps as a member of B-Company. Jacob is a member of the Ross Volunteer Company, the O.R. Simpson Honor Society, the Premed Society, and the Corps Marathon Team. His freshman year, Jacob was a proud member of the Fish Drill Team (FDT). During his time on FDT, Jacob played a role in the team’s success as they were named the National Champions at the Tulane drill competition in 2019.