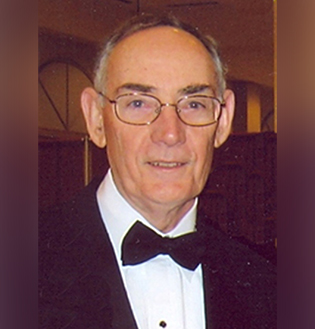 Henry Goodwin received his Bachelor’s Degree in Business Management from Texas A&M. He was a Lieutenant in the U.S. Army and served as a Company Commander in the 2nd Infantry Division on the DMZ in Korea. He has pursued a career in the investment business for over 37 years as a First Vice President and Senior Financial Advisor at Merrill Lynch.

Recognizing a civic need in his community, he helped to establish the first ambulance service in Kingwood, Texas.

He and his wife, Linda, have welcomed hundreds of Aggie cadets into their hearts and home in College Station. They have two Aggie sons, Bryan ’98 and Michael ’03, both members of the Corps of Cadets. They also have an Aggie daughter-in-law, Carrie, class of 2000 and granddaughter, Lily, class of 2031.