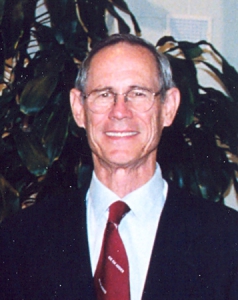 After graduation, he served three years as an Air Force pilot. He then went to work at the H.B. Zachry Company, a construction firm of international repute.

A lifelong proponent of public service and giving back to his community, Zachry has served on numerous education, research, and civic organizations. He is a Texas Business Hall of Fame inductee.

An avid supporter of Texas A&M University, he has served on the President’s Advisory Committee and was named as an Association of Former Students Distinguished Alumnus in 1997. Zachry has provided scholarships and other contributions through the Texas A&M Foundation and for many years supported the Aggie Bonfire with construction equipment and personnel.

His father, H.B. Zachry, Sr. ’22, became a member of the Corps Hall of Honor in 1999, making them the first father and son ever inducted.