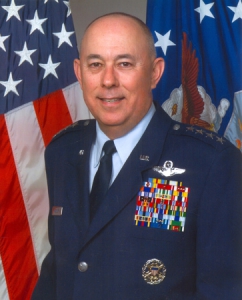 An accomplished fighter pilot, he served as an instructor, flight lead, and mission commander, amassing over 2,800 hours.