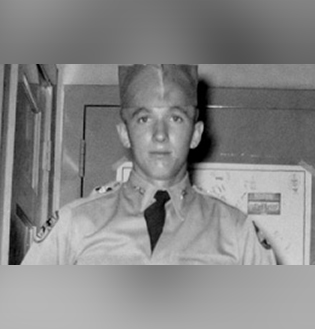 Dwain Mayfield received his BS and Masters degrees in Civil Engineering from Texas A&M in 1959 and 1961, respectively. He later received an MBA from Texas Christian University.

During his 44-year career in the aerospace industry he progressed from a lead engineer on the highly successful F-16 program to head of the worldwide marketing for the F-16 for both General Dynamics and Lockheed Martin. His greatest professional joy was being a key member of a team that, through the F-16, changed the face of tactical aviation worldwide.

Throughout his career, he remained active at A&M, serving on many boards and advisory councils. He has been generous, working any way he can to help the students, the university and furthering the Aggie Network. He and his wife have endowed several engineering scholarships at A&M, including two for study abroad.