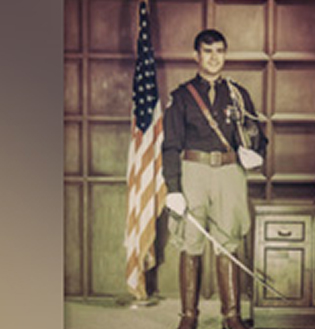 Dr. Holditch was elected to the National Academy of Engineering, the highest honor that can be given to an engineer, in 1995atthe age of 49.

He was President of the Society of Petroleum Engineers (SPE) and has received the top 3 technical awards given by SPE. He was elected as an SPE Honorary Member in 2006, the highest honor that SPE presents to an individual.

Dr. Holditch was one of three brothers along with Damon Holditch ’65 and Jerry Holditch ’79 to attend Texas A&M and participate in the Corps of Cadets.