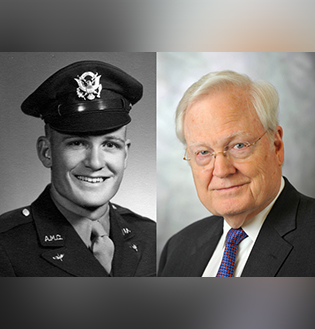 Bowen served as a First Lieutenant in the United States Air Force. He served two years on the faculty of the Louisiana State University, joining the faculty of Rice University in 1967, where he served for sixteen years.

He next served as Dean of the College of Engineering at the University of Kentucky. In 1991, he became Provost and then Interim President at Oklahoma State University. He served as President of Texas A&M from 1994 to 2002. During his tenure Bowen initiated the Vision 2020 project, and Texas A&M was made a member of the Association of American Universities. In 2002, Bowen was appointed to the first of two six year terms on the National Science Board. He served as Chairman of the National Science Board during the period 2010-2012.

Upon his retirement from A&M in 2010, Bowen was named Professor Emeritus of Mechanical Engineering at Texas A&M.