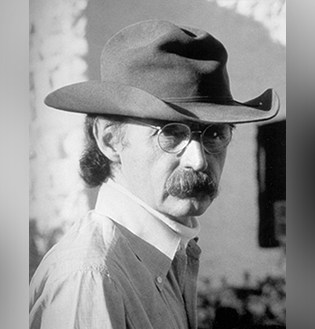 Dr. James H. “Red” Duke, Jr. received a Bachelor of Science degree from Texas A&M, a Bachelor of Divinity from Southwestern Baptist Theological Seminary and a Doctor of Medicine from The University of Texas Southwestern Medical School.

He served in the Texas National Guard and was a 1st Lieutenant in the United States Army, 2nd Armored Division. Through his medical professional years, he had 25 academic and hospital appointments, membership and participation in over 40 professional and civic organizations and holds six Visiting Professorships at prestigious Universities across the nation.

Dr. Red Duke spent two years with a team developing medical school in Jalalabad, Afghanistan and was instrumental in the development of Memorial Hermann’s Life Flight program as well as bringing this facility to Level 1 Trauma Center designation in Houston.

He appeared as a medical consultant on numerous news and documentary productions and hosted the nationally syndicated television show, Dr. Red Duke’s Health Reports which aired for over 18 years.

He was a Trauma Surgeon and Professor of Surgery at The University of Texas Health Science Center at Houston. He served on various boards with The Association of Former Students and The Twelfth Man Foundation and has the distinction of the being the First Yell Leader to read The Last Corps Trip publicly.