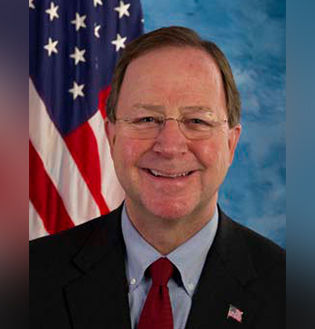 After receiving his Texas Certified Public Accountancy (CPA) in 1978, he worked in the energy industry for nearly three decades. During that time, he served as a Chief Financial Officer, Chief Operating Officer and Chief Executive Officer for several successful energy companies, ultimately serving as President and Chief Executive Officer of Phoenix Exploration Company – a company focused upon the discovery of American oil and gas.

Although he had never held public office before, in 2010, Flores was elected to the U.S. House of Representatives and officially sworn into the 112th Congress in 2011, representing the 17th Congressional District of Texas.

He is an instrument-rated private pilot with more than 2,400 hours of pilot-in-command time and a major contributor to the Wounded Warrior program.

Flores is a Past Chair of The Association of Former Students and has served on the Texas A&M Private Enterprise Research Center Board, the President’s Board of Visitors, the 12th Man Foundation Athletic Ambassadors Council and the Mays Business School Development Council. He received The Association of Former Student Distinguished Alumnus Award in 2010.

As a cadet, Flores was a member of the Ross Volunteers, Vice President of the Memorial Student Center and Student Body Vice President.