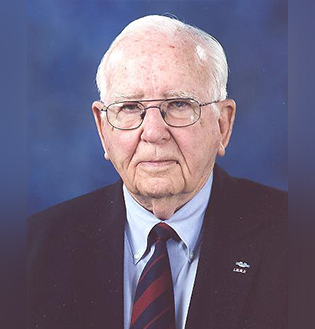 Colonel James R. Woodall ’50 received a Bachelor of Science in Agricultural Administration from Texas A&M and a Master of Business Administration from Shippensburg University. He is also a graduate of the Infantry School, Command and General Staff College and the Army War College.

His last military assignment was as Professor of Military Science and Commandant of Cadets at Texas A&M. He retired from the Army in 1982 and worked in the insurance and financial services business until 2002.

He has served as a Class Agent, President of the Brazos County A&M Club and is responsible for securing four of the seven Medals of Honor awarded to Aggies in World War II for display in the Sanders Corps Center. His book Texas Aggie Medals of Honor details the search for the medals and the story behind each.

As a cadet, he was a company commander, Ross Volunteer, Co-Editor of the 1950 Aggieland and a Distinguished Military Graduate.