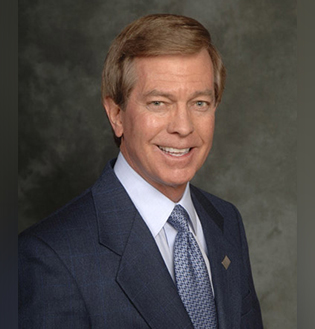 Bill Carter received a Bachelor of Science in agricultural economics from Texas A&M. After graduation, he was commissioned into and served in the U.S. Army.

He is currently the President of Carter Financial Management, a wealth management company in Dallas. As a student, Mr. Carter served as Student Body President and Corps Adjutant his senior year and was a Distinguished Military Graduate.