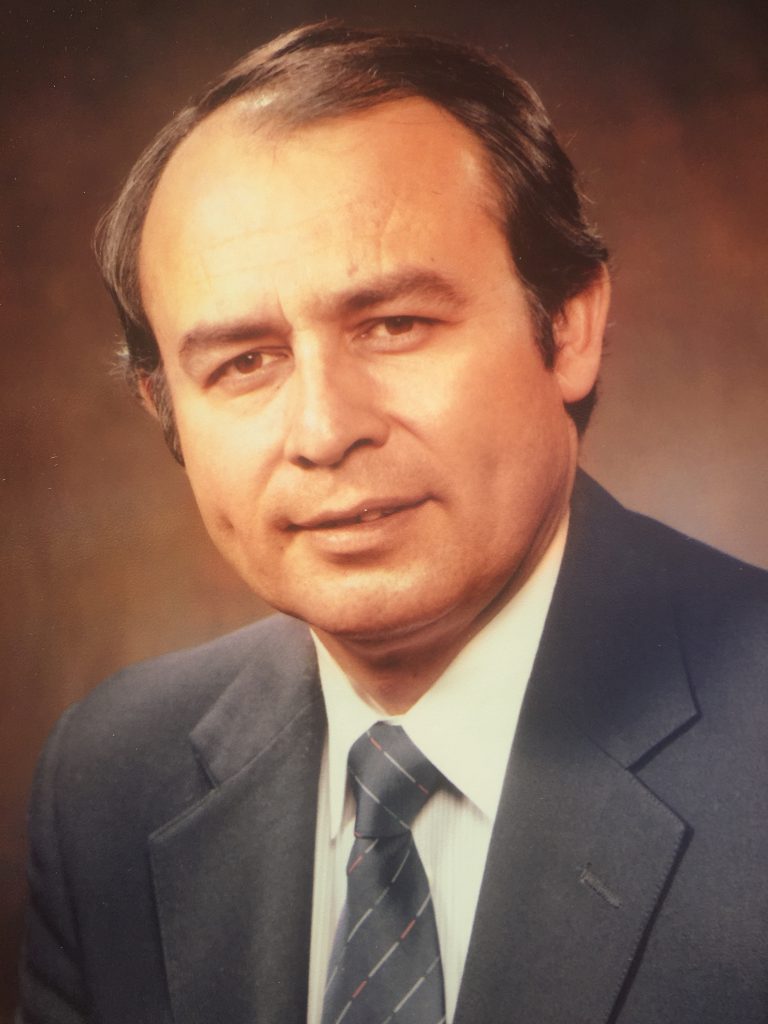 Ambassador Valdez ’64 received his B.S. in Civil Engineering from Texas A&M, J.D. from Baylor Law School, and LL.M From Harvard Law School. He was a member of Company G-1, Cadet Lt. Colonel on First Brigade Staff and a Staff Officer in the Ross Volunteer Company. He was a Commencement Speaker at A&M in 1980 and 1994, a Board Member of the Association of Former Students, and a Distinguished Visiting Professor in 1981. During his military service, he served at the White House as a Military Social Aide to President Lyndon Johnson. He was appointed Administrator of USAID for Latin America with the rank of Assistant Secretary of State, U.S. Ambassador, and Chief of Protocol for the White House by President Jimmy Carter. Valdez was decorated by King Juan Carlos as a Knight Commander of Spain. He is President Emeritus of the Council of American Ambassadors and a Distinguished Alumnus of Baylor University. He practiced International Trade Law in Washington, D.C. and was an architect of the North American Free Trade Agreement (NAFTA).