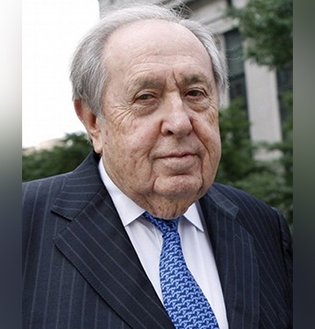 Oscar Wyatt is one of the world’s great entrepreneurs. He began his Texas A&M education in 1941, then volunteered to serve his country as a combat pilot during World War II.

He returned to earn a B.S. degree in mechanical engineering in 1949. Six years later, using his car as collateral for an $800 loan, he founded what became The Coastal Corporation, which he built into one of the world’s largest companies and America’s most diversified energy businesses.