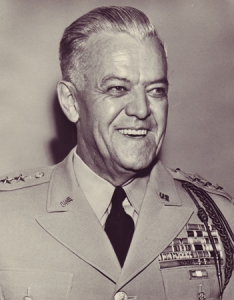 The extraordinary 38-year military career of the late General Bruce, spanning two world wars, includes the creation of the Tank Destroyer Center in 1941. Later, he was known as the “Father and Founder” of Fort Hood.