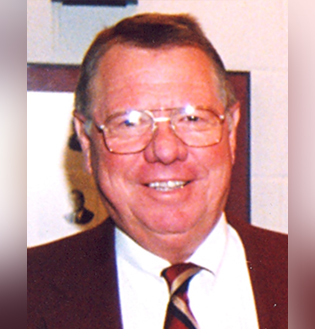 He worked his way through Texas A&M as an oil field roustabout, roughneck and pumper. After graduation from Texas A&M in 1951 Mr. Huddleston served as an Air Force officer in Florida and Japan. Returning to the oil business after completing active duty, he worked his way through the industry becoming an executive for Pennzoil, then President and CEO of Proven Properties, Inc.