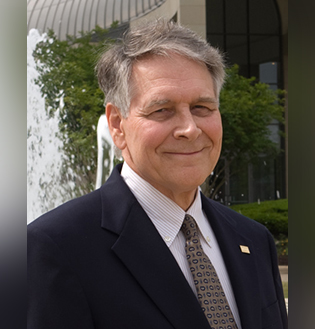 Jon Hagler received his bachelor’s degree in Agricultural Economics from Texas A&M earned a Master of Business Administration from Harvard University. He graduated as a Distinguished Student and a Distinguished Military Student.

He served as the Corps Commander, a Ross Volunteer, Student Senate member and was named most outstanding junior cadet. Hagler also served three years as an officer in the United States Army.

A recognized leader in the financial industry, Hagler founded and managed mutual funds for numerous investment firms including Grantham, Mayo, Van Otterloo & Co., LLC where he served as Partner.

He served on the Board of Trustees of the Texas A&M Foundation, the Board of Directors for The Association of Former Students, the “Capturing the Spirit” Campaign and also co-chaired the “Vision 2020” project. The Texas A&M Foundation Building on campus is named in his honor and he was named an Association of Former Students Distinguished Alumnus in 1999.