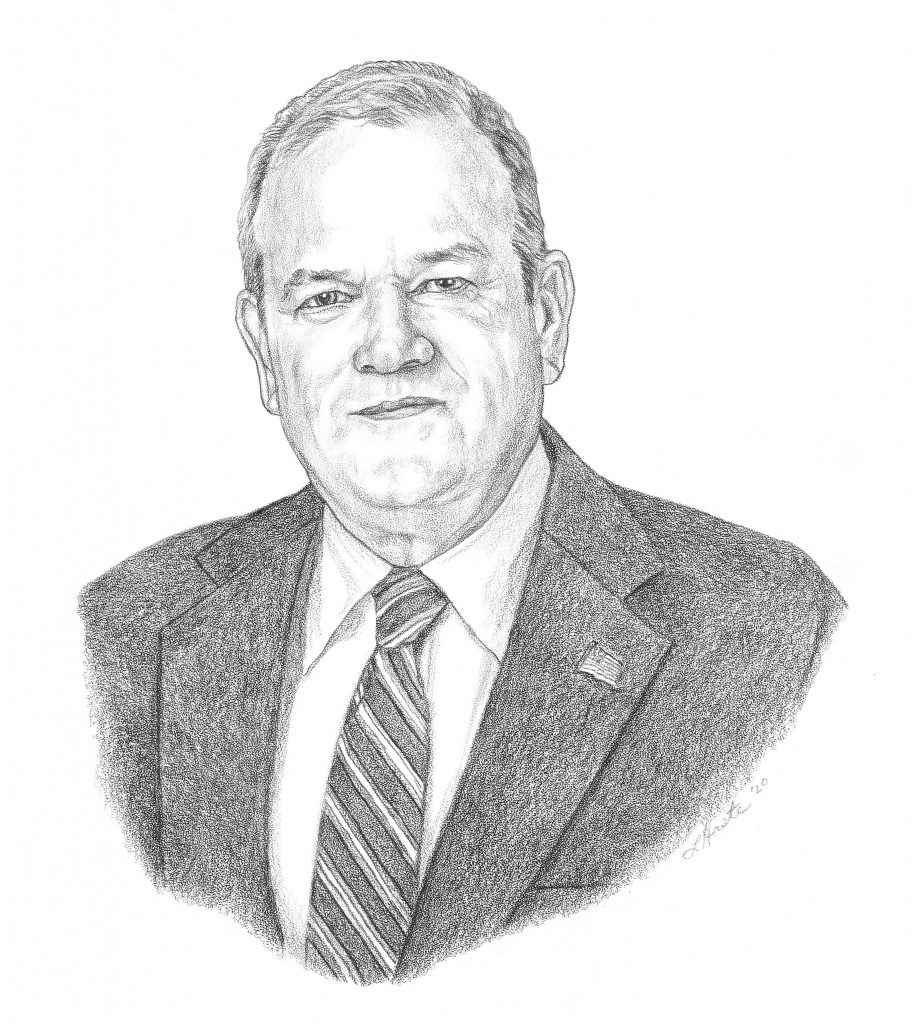 Lieutenant General Joseph F. Weber ’72 received his B.A. in Zoology from Texas A&M and his MPA from the University of Texas. He commissioned as a 2ndlt in the United States Marine Corps. He served as First Sergeant and Commanding Officer of M-1 Medical Company. Over a 36-year military career, he commanded at all levels from battery to marine expeditionary force. Upon military retirement in 2008, Weber returned to Aggieland as Vice President of Student Affairs. In 2014, he assumed duties as the Executive Director of the Texas Department of Transportation. In 2016, he and his wife, Brenda ’76, retired to their farm in Round Top, TX, where Weber is a member of the Round Top Rifle Hall Association, the Marine Corps League, the American Legion, Veterans of Foreign Wars, Fayette County Vietnam Veterans, and Knights of Columbus. In 2018, Weber was elected and currently serves as Fayette County, Texas Judge. 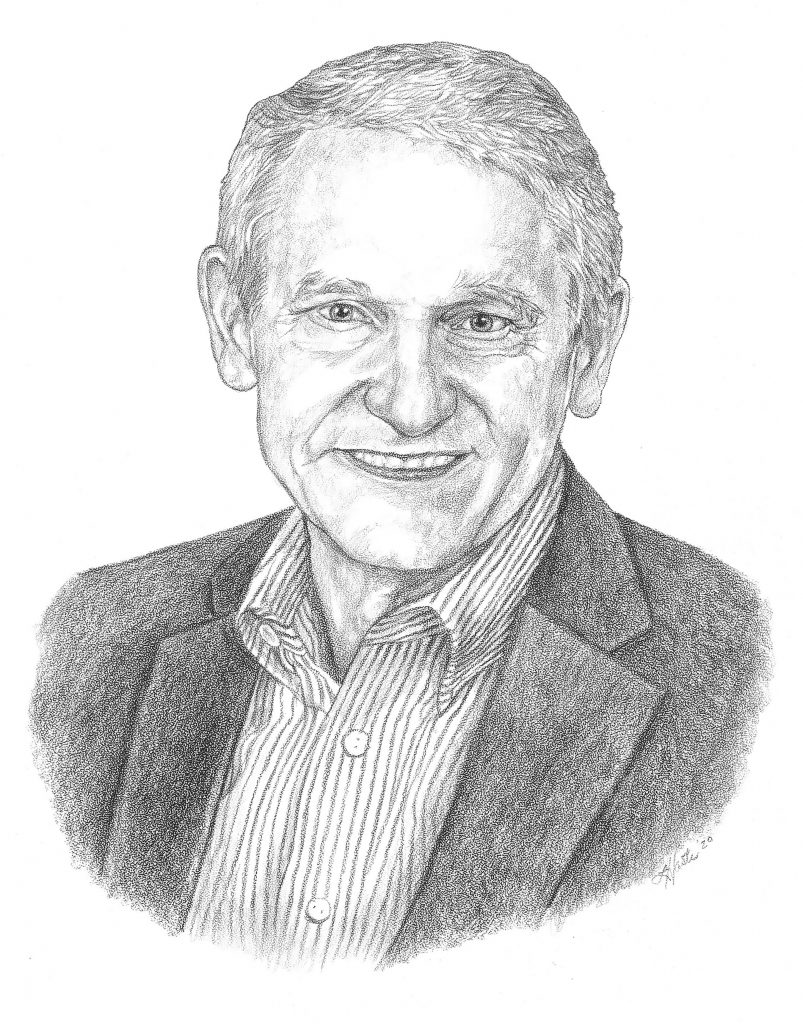 Mr. P. William “Bill” Toler ’76 received his B.B.A in Accounting from Texas A&M. He was a member of Outfit L-1, serving as a Ross Volunteer and the First Brigade Commanding Officer. Upon graduation, Toler commissioned as a 2nd Lieutenant in the Army where he earned airborne and ranger qualifications and led the 2/41 field artillery battalion’s nuclear weapons program. After active duty he joined Procter & Gamble where he enjoyed a 29-year career and retired in 2009 as the Global Vice President for Professional Oral Care. He then became the chairman and CEO of Swift Communications where he currently serves as a member of their board of directors. Toler also serves on the Mays Business School Dean’s Advisory Board where he mentors students and professors, is a former member of the Board of Directors of the Association of Former Students, and a Former Trustee and past-chairman for the Texas A&M Foundation. 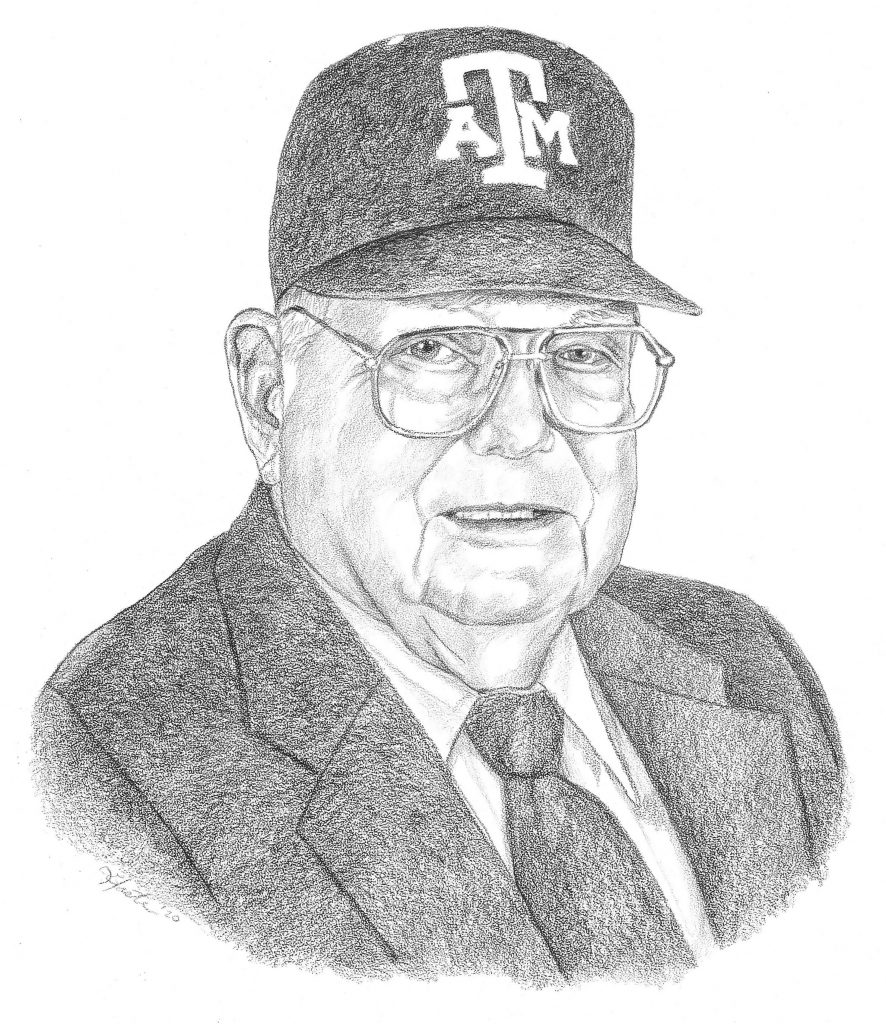 Mr. Judson E. “Old Army Lou” Loupot ’32 majored in Agricultural Administration while at Texas A&M. He was a member of Company G Infantry. Due to his father’s death in 1929, he sold used textbooks and clothing out of his dorm room to pay for school. Due to university regulations, he was encouraged to move his “office” off campus. He and his buddies built a structure on northgate called Loupot’s Trading Post, which eventually became Loupot’s Bookstore. “Old Army Lou” never forgot the lean years while in school, so he never turned away a student in need. He provided textbooks, meals, and even bailed them out of trouble. Loupot was known for his generosity and would tell students to pay him back when they got the money. Loupot’s bookstore was in business for over 75 years, and he employed hundreds of students carrying on the “Old Army Lou” spirit to the end. 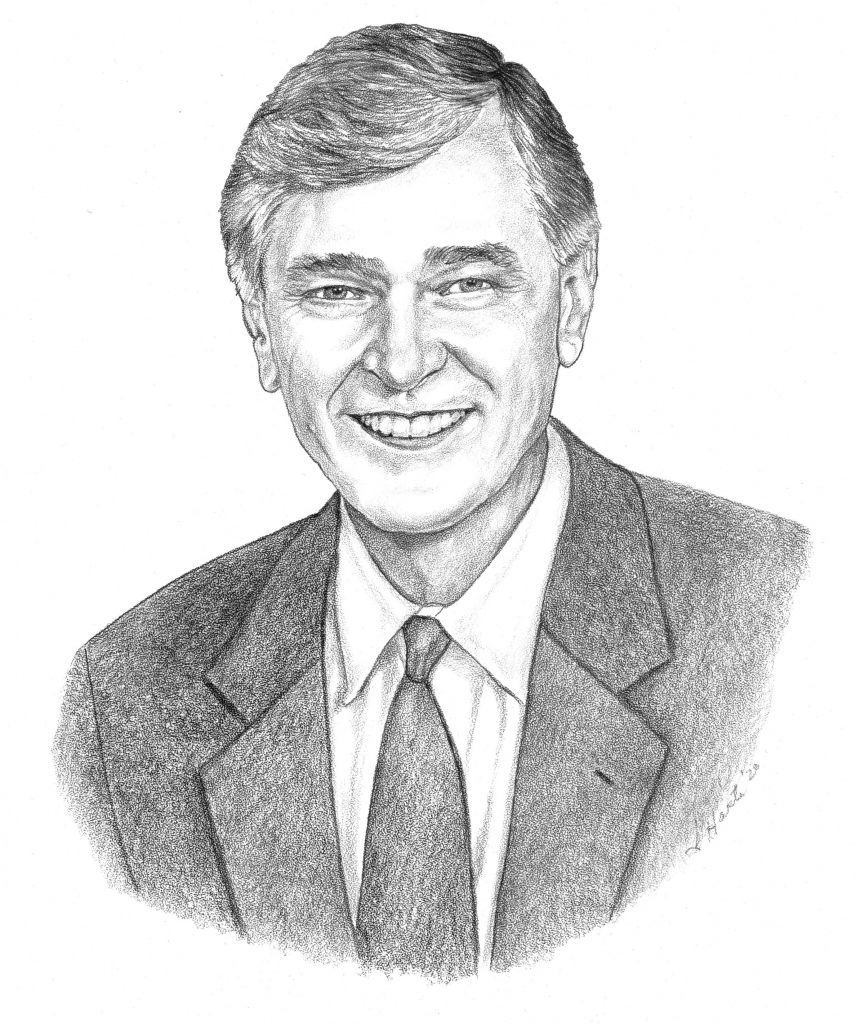 Mr. Charles A. “Chuck” Ellison ’76 received his B.B.A. in Finance from Texas A&M. He served as a Ross Volunteer and Commanding Officer of Company D-1 and was a distinguished military graduate. After receiving his law degree from Texas Tech School of Law in 1979, he spent four years in the U.S. Army judge advocate general’s corps. Ellison returned to Bryan/College Station in 1983 to practice law with Delaney, Caperton, Rodgers & Miller. In 1999, he founded the Ellison Firm, a transactions law practice that now includes seven attorneys. Ellison has been active in his profession, in the community, and with his alma mater. He is an “av” rated lawyer by Martindale Hubble, and the Texas Aggie Bar association named him the 2013 “Aggie Lawyer of the Year.” In 2014, he was selected as a Distinguished Alumnus of Texas A&M University. 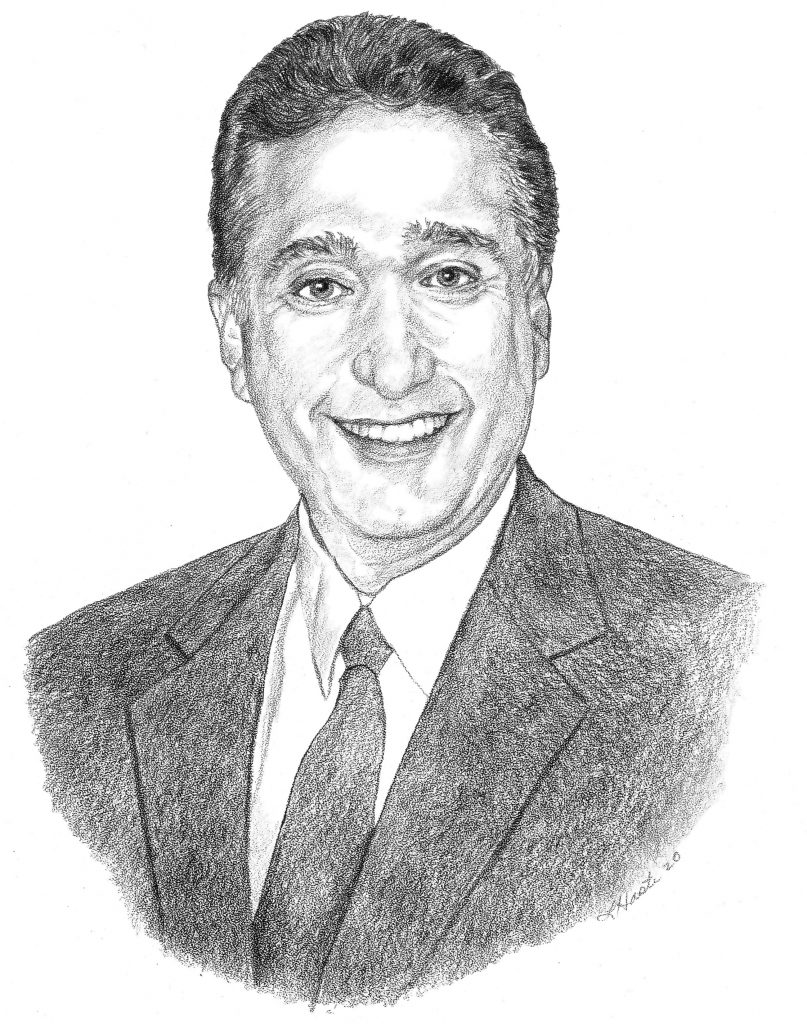 Dr. Henry G. Cisneros ’68 received his B.A. in English and his Master’s of Urban & Regional Planning from Texas A&M. He was a Ross Volunteer and the Combined Band Commander. Cisneros commissioned as a 2nd Lieutenant in the Army where he served as an infantry officer. He served as mayor of San Antonio from 1981-89 and was secretary of the U.S. Department of Housing and Urban Development from 1993-97. Cisneros then became president of Univision Communications. Currently, Cisneros is chairman of American Triple I, an infrastructure investment firm focusing on transportation, smart city, and higher education projects nationally. He was a member of the Texas A&M System Board of Regents and is an outstanding alumnus of A&M’s College of Architecture. He is chairman of the Texas A&M University-San Antonio President’s Advisory Committee and is a past chair of the San Antonio Chamber of Commerce and the San Antonio Economic Development Foundation.